QFS – and the term NEW SYSTEM that connects things 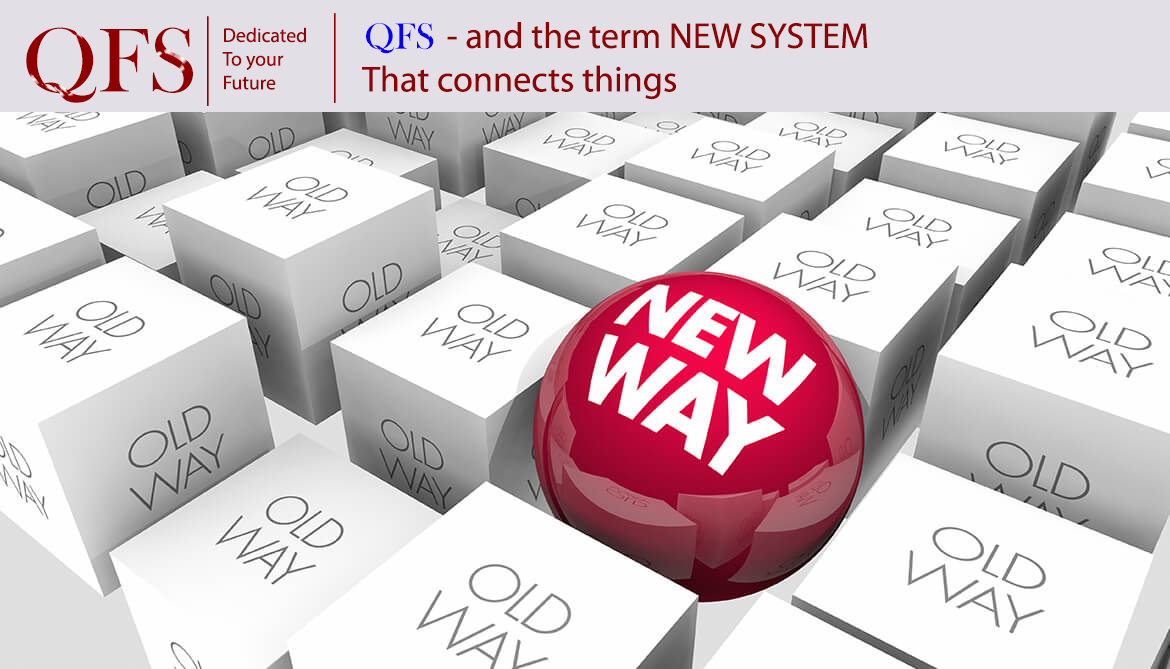 Change always needs a picture to complete all plans. See excellence in the applications that produce the best results. Here is an explanation of some of the terms that will accompany all of us along the way.

Meaning a type of computation that exploits the common properties of quantum states, such as superposition, interference, and entanglement to perform computation using qubit processing as opposed to binary-based processing.

Means ‘Real-time compounding’ whereby a payment system transfers funds continuously, in real time, to each individual fund transaction [as opposed to batch processing at intervals – like NEFT] , often combined with HVP on an interbank basis.

Means ‘Currency revaluation’ as a calculated adjustment to the fixed exchange rate of a particular currency/currency that changes the value of that currency, whether revaluation or devaluation – often combined with GCR.

Meaning ‘New International Monetary System’, is the Post Bretton-Woods system, in which the post-free/regulated floating exchange system is replaced by a fixed base gold exchange standard. new digitally treated ‘Specie-Standard’;

Meaning that any one of the various ledgers of the Banking System is not available to M1-M6, institutional or public.

A system in which records of transactions made in cryptocurrency are maintained on a linked network of computers.

Means that high-value Payments, typically transported by RTGS-based systems, are identified as ‘high priority’ for settlement and clearing, generally referring to the size of liquidity and insurance coverage. secret.

Means “Inter Ledger Protocol”, where a Blockchain protocol is used for payments on different payment networks.

This means that international bank accounts held in a single micro and small business ledger represent a combined accumulation of principal and interest over securitized historical commitments, mortgage, exchange and original.

This means that a high-speed, multi-node, high-storage database is shared and synchronized across multiple sites, organizations, and geographies, which can be accessed by multiple users using the processor. qubit-Quantum management, typically for [Internet of Things]-based architectures.

Means ‘US Notes’ / ‘US Treasury Notes’, representing the electronic and physical denominations of the US-backed asset-based Quantum Ledger system issued in USD in Republic of the United States and International, respectively.